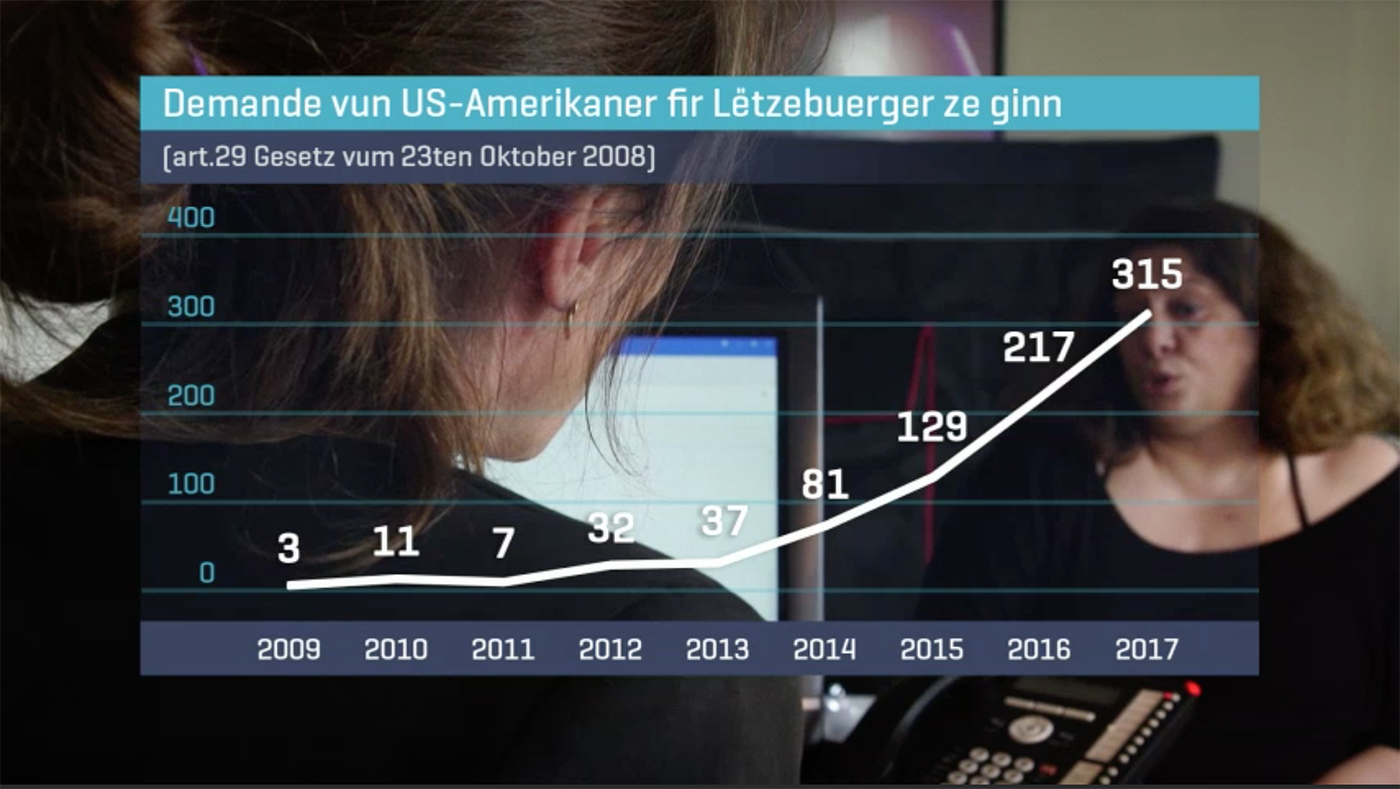 Over 1,450 Americans Have Reclaimed Luxembourg Citizenship

More and more Americans are beginning the process of recovering Luxembourg nationality via the Luxembourg Nationality Law.

More Than 1,450 Americans Have Reclaimed Luxembourg Citizenship with Nationality Law 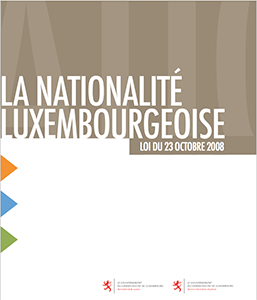 Before the Luxembourg Nationality Law, as modified October 23rd, 2008, came into force, the principle of dual or multiple citizenships did not exist in Luxembourg. To bring “back into the fold” individuals who would have otherwise been able to keep and pass on their Luxembourg citizenship, lawmakers set up a program to enable reclaimed Luxembourg citizenship for anyone who had a direct lineage Luxembourg ancestor alive on or after January 1, 1900.

Details of the Citizenship Program

The government wrote this two-step program into law to last for 10 years, ending December 31, 2018. Initial signs had already proved the program’s success, so through the Luxembourg Nationality Law, as modified March 8th, 2017, lawmakers extended the final deadline to December 31, 2020, to appear in Luxembourg for the second stage of the process. 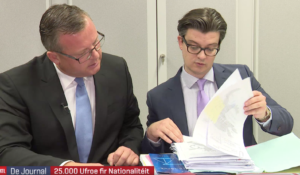 To date, 19,873 individuals have submitted applications to achieve reclaimed citizenship and have fully completed the process. That’s right – 19,873 new citizens. Most importantly, this number does not account for individuals who have applied for but not completed the program.

According to the Ministry of Justice, by early December 2018, over 9,000 Belgians, nearly 8,000 French, over 1,300 Americans, and 1,100 Brazilians had completed the process and received citizenship. In the early part of the program, thousands of Belgians applied for Luxembourg citizenship. This was when their own country went without a government for over a year.

American and Brazil Lead the Way

While the Belgians and French applicants made up the bulk of the applications during the early years of the program, it is the Americans and Brazilians who are really making a mark at the end of the program. In October 2017, only 800 Americans had completed the citizenship process. That means that in a little over a year, more than 500 Americans received their citizenship. Considering it took nine years for Americans to hit 800, we did well over half of that in one year.

Over 5,000 individuals have started but not completed their procedures. We’re eager to see how many came from the Americans in the end!