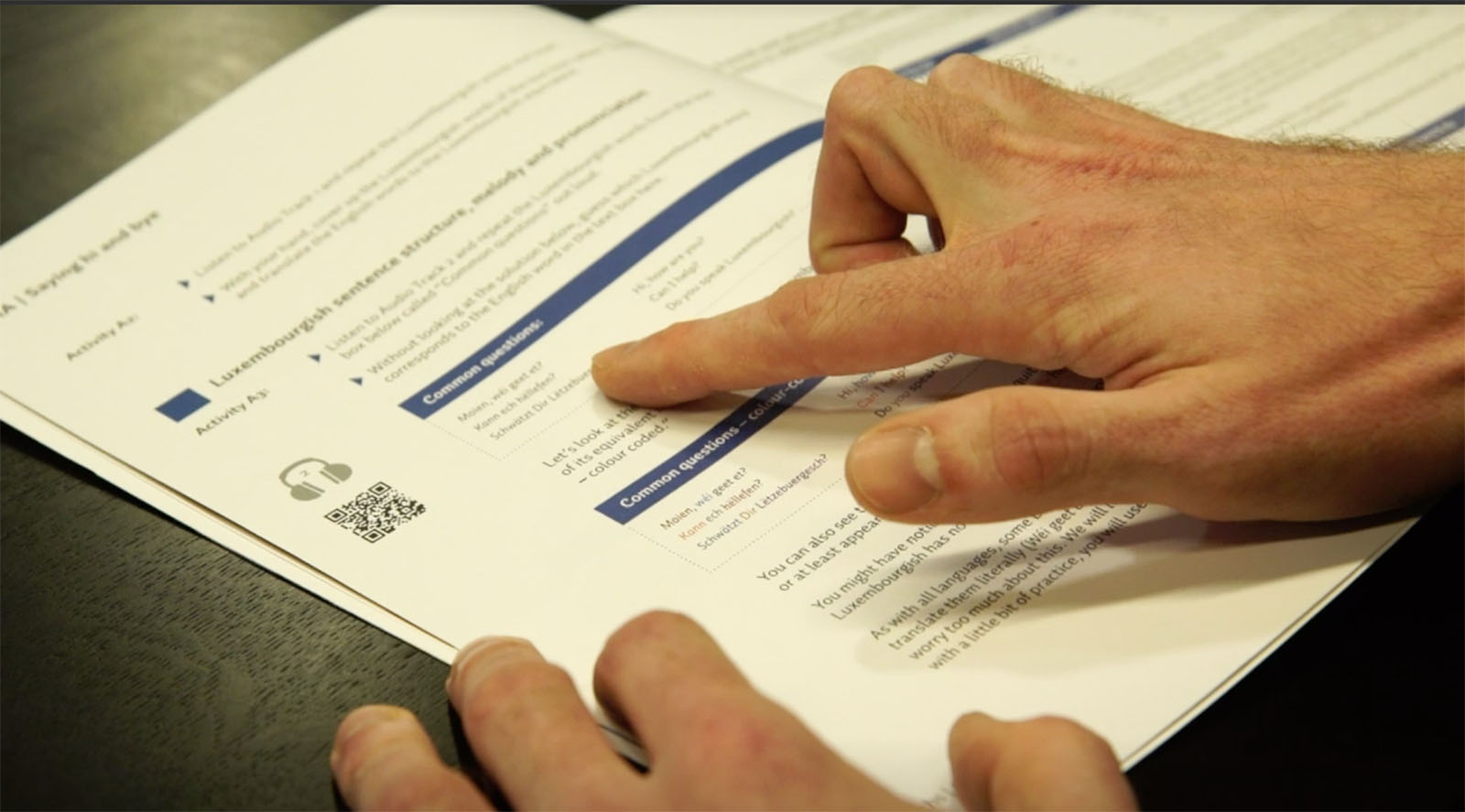 Luxembourgish: The National Language of Luxembourg

The following addresses the uptrend in the Luxembourgish language, and where the language comes from.

The Uptrend in Luxembourgish 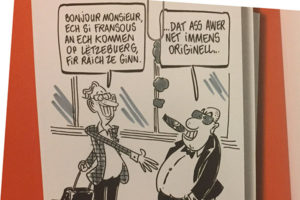 German, and Luxembourgish. Banned by the Germans in World War 2 and often seen as a marginalized local dialect, recent cultural trends in Luxembourg
have seen a renaissance of the language in Luxembourg. While still on the UNESCO list of “Endangered Languages”, the study of Luxembourg’s language is on a major uptrend.

Outside of citizenship “recovery” for individuals with Luxembourg ancestry, Luxembourg citizenship can be obtained by naturalization for foreigners. Living in Luxembourg is in many ways tied to the learning and mastery of the language.

So, what is Luxembourgish? It is a West Germanic (called by Linguists Moselle Fraconian) language spoken mainly in Luxembourg. In summary, it’s like German’s cousin with a fair deal of French mixed in.

About 390,000 people speak Luxembourg’s language worldwide. One of the biggest challenges the language faced throughout its history was a lack of recognition and written standardization. Effectively, there was no agreed system of spelling for the language until the mid-1940s and no final agreement was in place until the 1990s. Moreover, the language was not even an official national language until 1984. 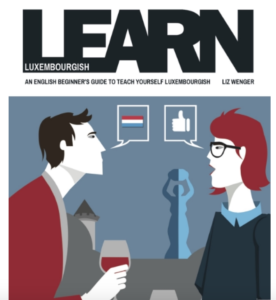 Visit Liz Wenger’s site to learn more about this book.

How Can You Learn Luxembourgish?

Interested in learning this language? There are many reasons to learn this language. This is even true for spouses of dual citizens, who must learn Luxembourgish as a part of their own dual citizenship naturalization process.

LuxCitizenship has a page on the language here. Otherwise, most educational materials published their works in French. However, for a great resource on the language you can check out in English, please take a look at Liz Wenger’s Learn Luxembourgish. It’s a great place to start. She also offers online Skype courses in Luxembourgish.

Find her resources at http://learnluxembourgish.com/.

There is now an app similar in style to DuoLingo for learning the language. Find 365 Days Luxembourgish at https://www.languages.lu/single-post/2017/11/14/365-Days-Luxembourgish—the-App-launched-at-LID2017.