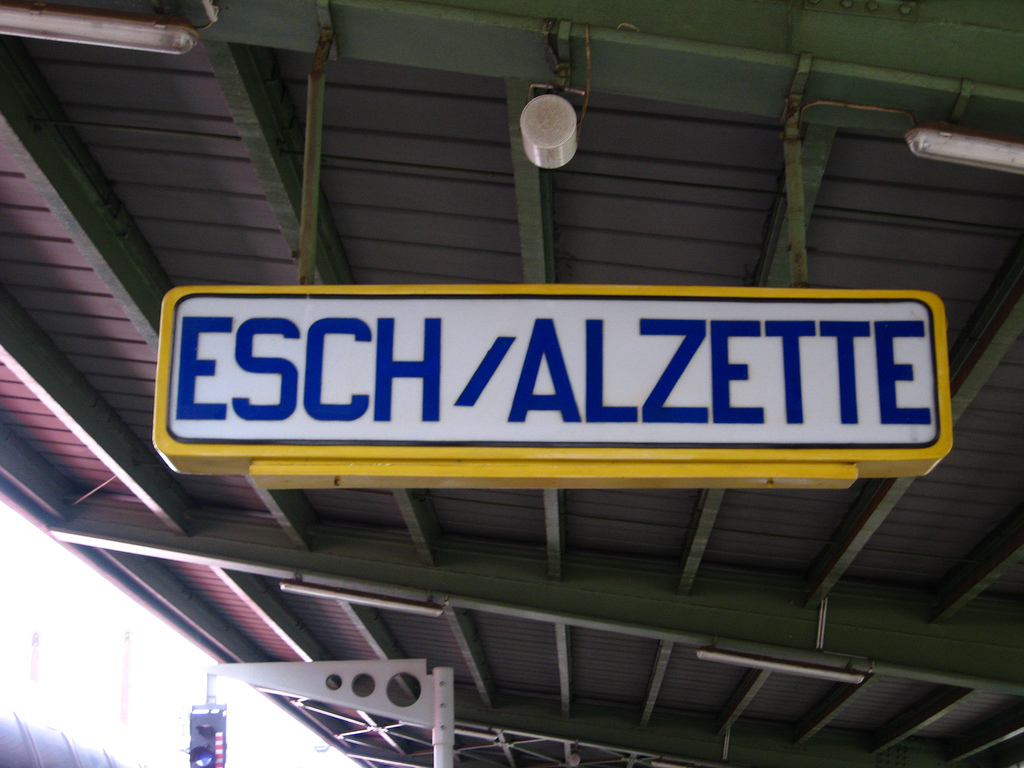 There is big news for the second-largest city in Luxembourg, Esch-sur-Alzette. It has been announced as the European Capital of Culture for 2022.

What Do We Know About Esch-sur-Alzette’s New Title?

“The Esch 2022 project was able to convince, and I am certain that it will contribute to the revitalization of the (Esch) mining basin, and we will work together to make it a success,” Prime Minister Xavier Bettel said upon learning the news.

Esch-sur-Alzette’s program “Remix Culture” won on the position that “culture is a citizens’ right, which everyone helps to shape together”. They also argued that it aimed “to get the people involved – regardless of origin, age, education or gender”.

During 2022, Esch-sur-Alzette will share the title of European Capital of Culture with Kaunas. Kaunas is known as the second-largest city in Lithuania.