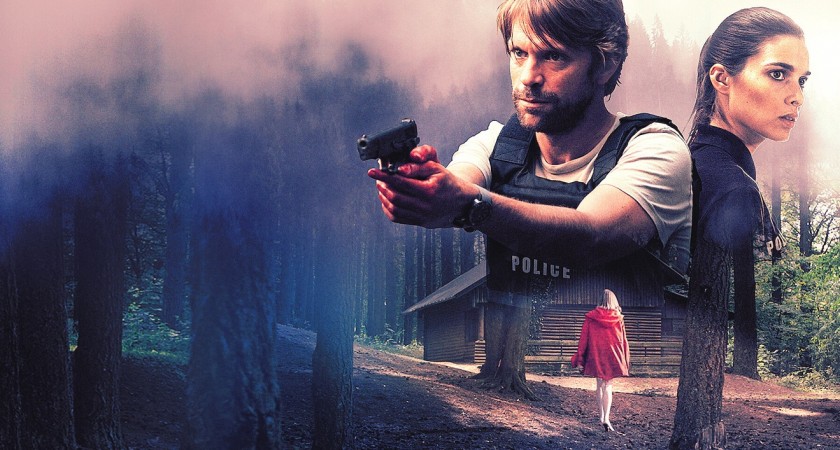 The streaming platform Netflix has released its first Luxembourgish TV show, Capitani. Capitani is the first TV show to have a wide international release that is in the Luxembourgish language. It’s also shot entirely in Luxembourg.

Capitani is a police investigation drama series with a twist. The series follows a big city detective who ends up leading an investigation in a rural village in north Luxembourg. There, a teenage girl has gone missing. The detective Luc Capitani has to penetrate the small town’s ingrained culture and way of doing things. What he comes to find out is things are not as they seem in what appears to be a normal small town. The longer Luc stays, the more his troubled past starts to catch up with him and intertwine with the village.

For many people in the United States, it will be their first exposure to the Luxembourgish language. Luxembourgish is the language spoken in Luxembourg, a small prosperous country in Western Europe. The series is available both in Luxembourgish with English subtitles or dubbed in English (and many other languages).

As dual American-Luxembourgish citizens, you contribute to Luxembourg’s international success by watching the show and sharing it with your friends/family. Additionally, it’s a great way to study and learn about Luxembourg and Luxembourgish. We first watched Capitani when it came out in Luxembourg on RTL in 2019 and started studying Luxembourgish through the show then. We give it two emphatic thumbs up. 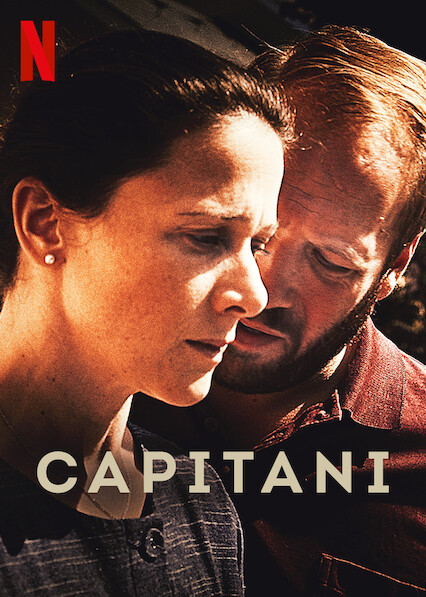 Capitani stars some of the most famous Luxembourgish actors and actresses. They include Luc Schiltz, Sophie Mousel, Désirée Nosbusch, Stefan Weinert, and Marc Limpach. 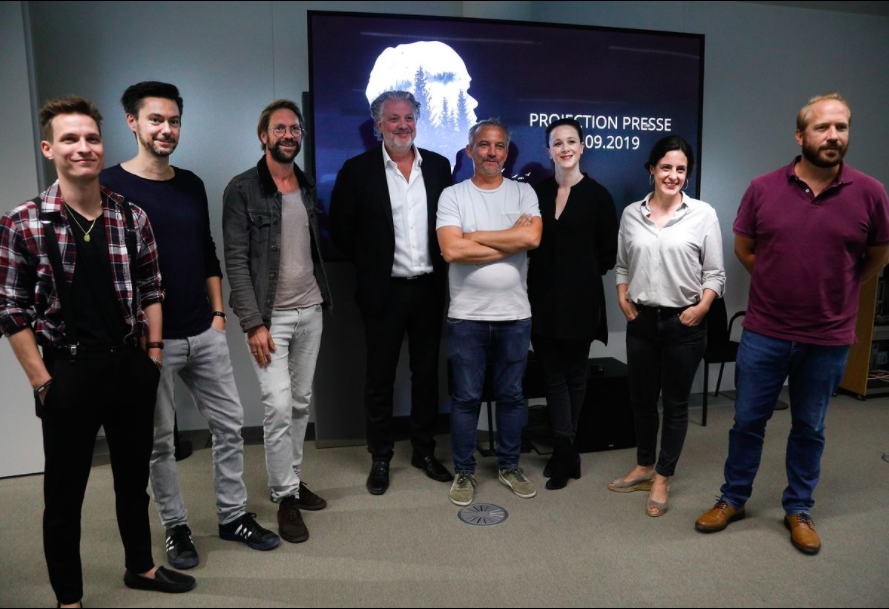 The 12-episode series was the most-watched TV show in Luxembourg’s history. This stat comes from the time of its release in 2019. Luxembourg has a population of just over 630,000 people. The show was viewed 1.5 million times in 2019.

Capitani was released on Netflix on February 11th. Since then, it has been the most viewed series on Netflix in 3 countries and in the Top 10 in over 50. As of yet, it has not reached the Top 10 in the United States. It’s essential that we get the numbers up as a community!

To read an article in Forbes magazine about Capitani, please visit https://www.forbes.com/sites/sheenascott/2021/02/13/capitani-on-netflix-a-bad-tempered-detective-in-luxembourg-investigates-mysterious-death/?sh=45725c4140ad.

Has Capitani gotten you interested in Luxembourg? You can check out our Why Luxembourg page to learn more about what makes the world’s only grand duchy so unique. You can also learn more at Visit Luxembourg.

Did you know that millions of Americans have Luxembourgish heritage and could be eligible for dual citizenship and an EU passport? Many Luxembourgers immigrated to Wisconsin, Iowa, Illinois, Indiana, and Minnesota from the middle of the 1800s onwards. Many times they were recorded in the US as being from Germany, France, or Belgium. We can help you establish if you’re eligible for dual citizenship. Check out our eligibility page if you know you have Luxembourgish ancestors. If you want us to research if a certain ancestor was from Luxembourg, check out our Genealogical services page.