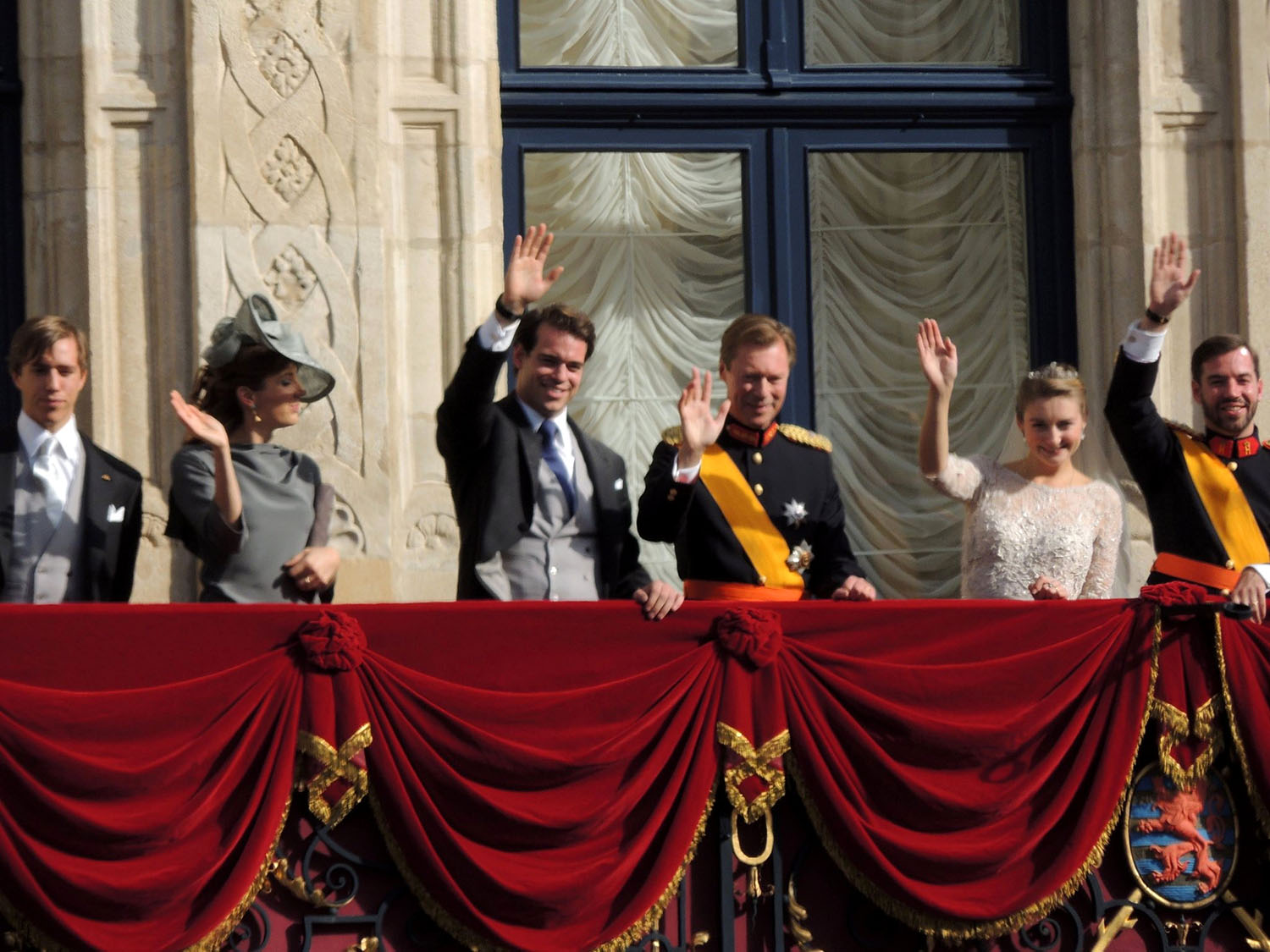 You might call this day a combination between the USA’s Fourth of July and France’s Bastille Day. June 23rd is a focal point of the social calendar in Luxembourg each year.

In Remembrance of Charlotte

According to the constitution, the national holiday is the same day as the Grand Duke/Duchess’s birthday. Since the reign of Grand Duchess Charlotte of Luxembourg, this day has been celebrated in remembrance of her. During her reign, the holiday was celebrated on her actual birthday – January 23rd. However, in 1961, Grand Duke Jean moved the date to June 23rd for weather reasons.

On the National Holiday, there are street festivals, concerts, and fireworks displays from the evening of June 22 until June 23rd. On June 23rd itself, the family of the Grand Duke inspects a military and civilian parade throughout Luxembourg City. See the below for a video of the parade in 2015.

We also want to take this occasion to address the new Luxembourg Nationality Law (2017), which came into effect on April 1. As you may or not be aware, this new law has modified the 2008 Nationality Law, The 2008 version allowed us to recover Luxembourg citizenship in the first place. Most of the modifications are limited with effect to the recovery process. New forms come into use for Stage 2, and there will be a new process for obtaining your Luxembourg No Criminal History certificate. However, there is an exciting new Luxembourg Citizenship “by option” clause.

First of all, this allows many individuals to obtain Luxembourg citizenship in new categories. Very specifically, individuals who had parents/grandparents from Luxembourg can now skip Stage 1 of recovery and just recover citizenship “by option”. The following other applicable cases come into effect, as well. We are also happy to provide more information for any interested parties.

Furthermore, the option procedure is open: