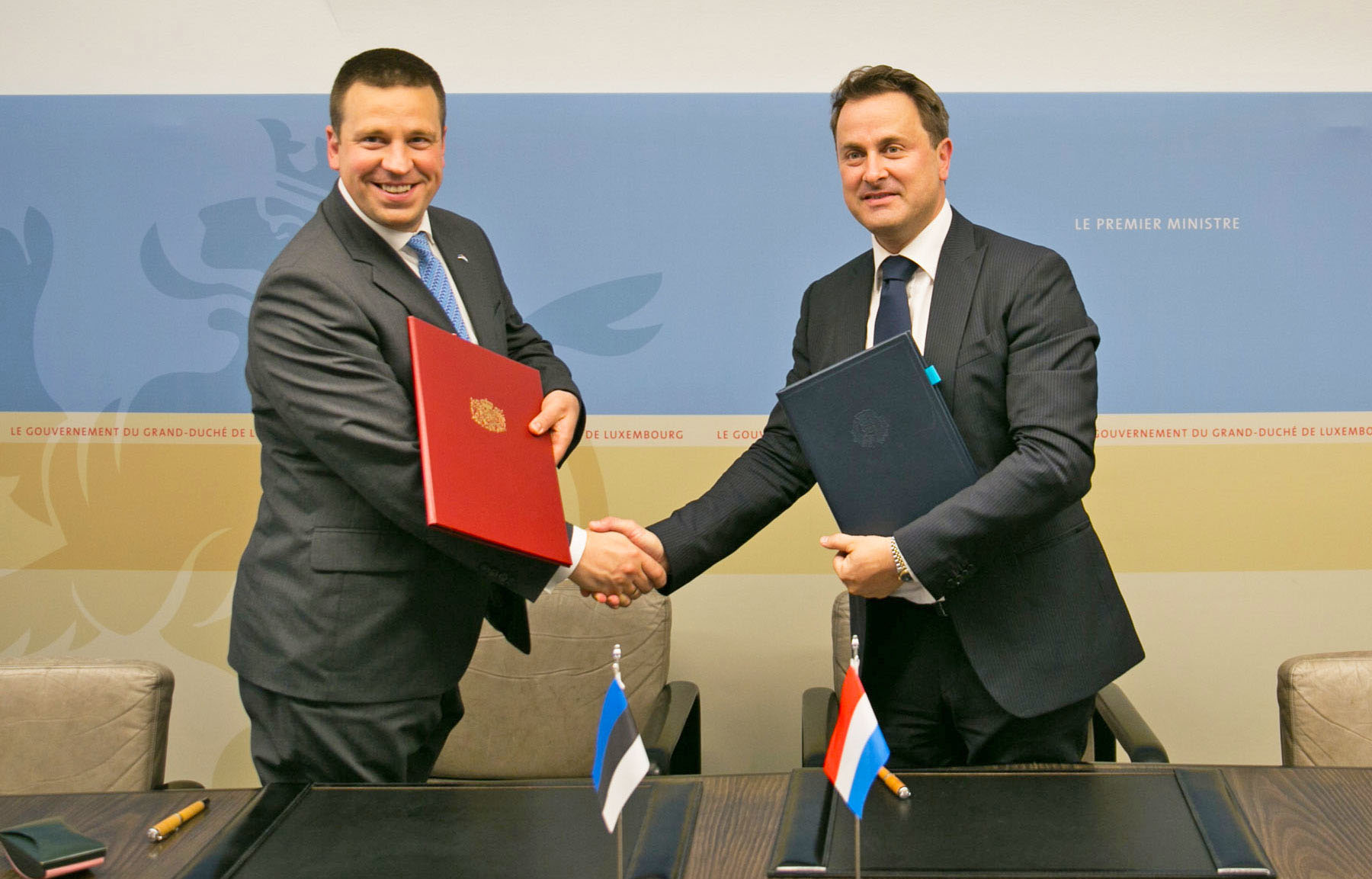 Setting a world first, Luxembourg and Estonia have made a new announcement. They are presenting the launch of the first-of-its-kind data embassy in Luxembourg.

New Announcement for Luxembourg and Estonia

This announcement entails an entire sovereign backup of the Estonian government’s data in Luxembourg’s territory. The prime ministers of Estonia (Jüri Ratas) and Luxembourg (Xavier Bettel) signed a bilateral agreement to establish Estonia’s first “data embassy” in Luxembourg in early 2018. It will look essentially like a data center. However, the government considers it a sovereign Estonian territory. It will cost Estonia about 2.2 million Euros for a five-year rental agreement.

Estonia effectively functions without paper. Therefore, laws and land deeds exist only in digital forms. With no paper backup, the country also cannot afford for services to go offline.

Betzdorf Will Host the Embassy

So, Estonia’s virtual embassy will open in a data center in Betzdorf, Luxembourg. And it will be operated by Luxembourg’s government Center for Information and Technology (CTIE). The European Commission and NATO, among others, use the very same data center.

Estonia’s capital city became a target of a severe cyber-attack back in 2007. Therefore, they initiated the concept of a virtual embassy like this one.