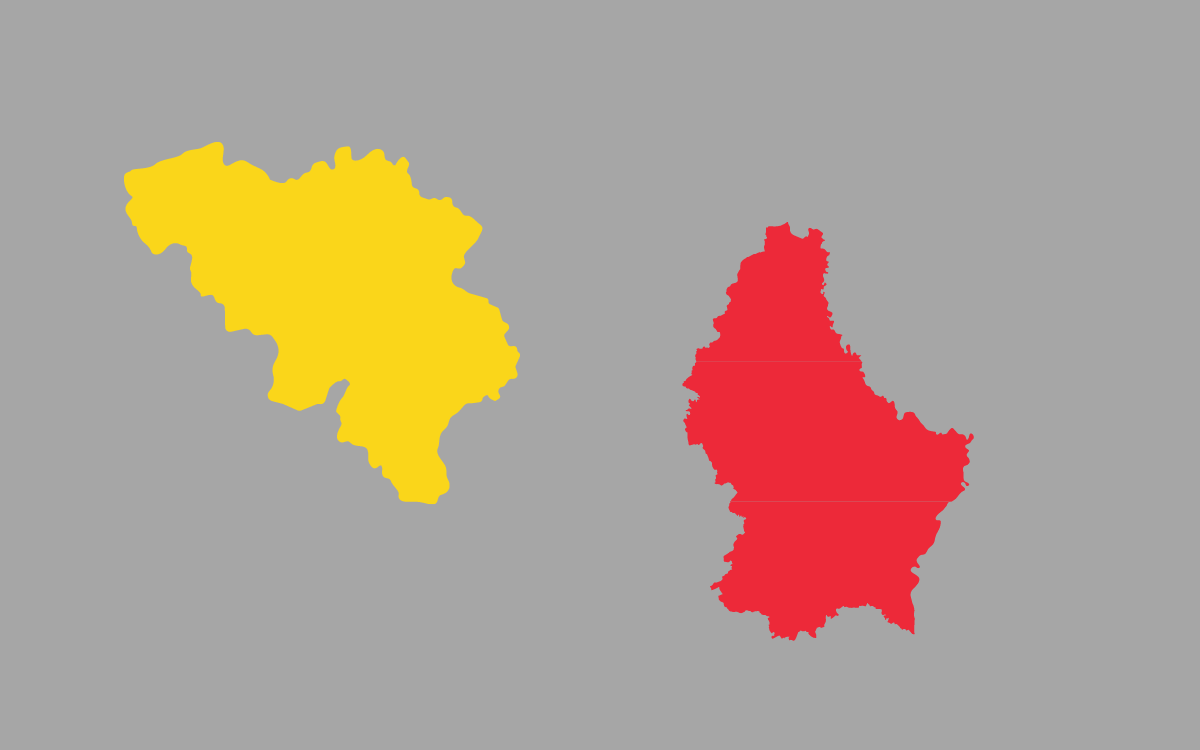 Did you know that there is a part of Belgium called the Province of Luxembourg and it’s actually bigger in size than the Grand Duchy of Luxembourg?

The History Behind the Province of Luxembourg, Belgium

Starting in the 1830s, a group of people in what is today Belgium began an uprising because they felt disadvantaged due to their Catholic faith under the protestant King of the Netherlands. This is called the Belgian Revolution. At first, the King of the Netherlands, also the ruler of Luxembourg, did not recognize Belgian independence. Only at the signing of the Treaty of London in 1839, did the Netherlands recognize the Kingdom of Belgium. Therefore, Belgium is actually a younger country than the relatively young Grand Duchy of Luxembourg.

Dual Citizenship & Ancestors Born in the Province of Luxembourg

However, when the two countries were split in 1839, people living on the territory of the Province of Luxembourg, Belgium became subjects of the King of Belgians. Even if they were born between 1815-1839, these people had their citizenship switched to Belgian and lost the rights to Luxembourgish citizenship. 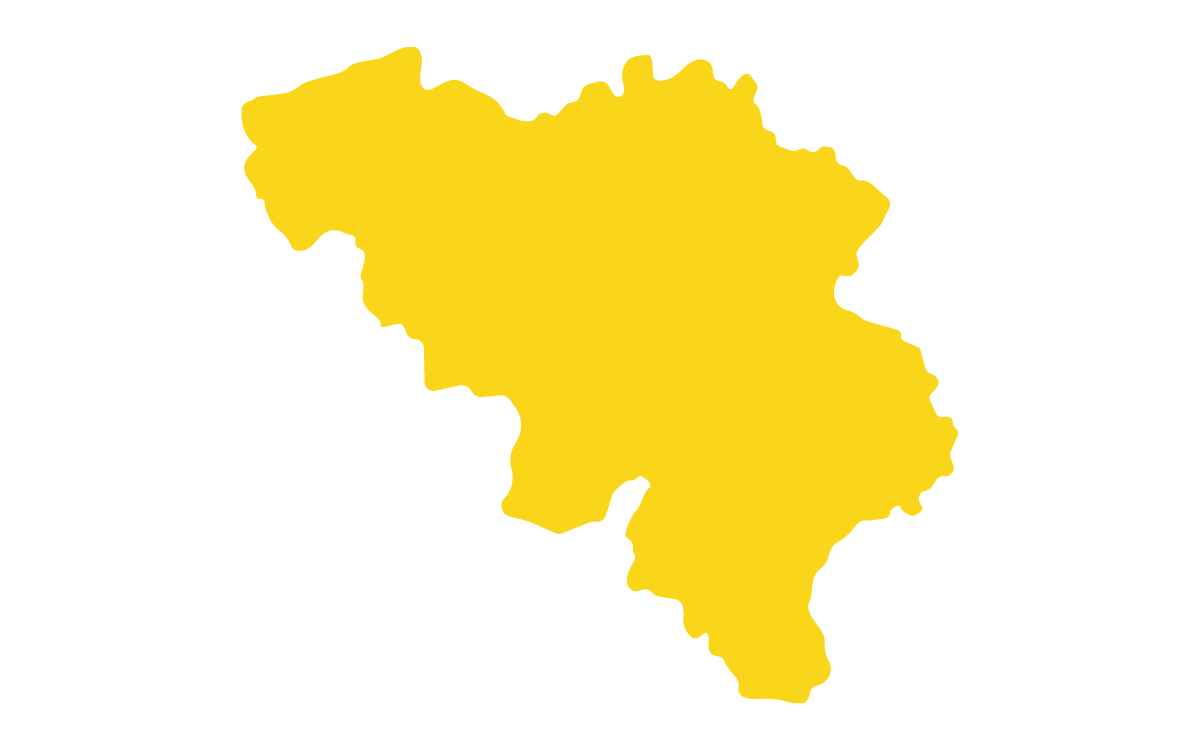 The only possible exception would be if you could prove that someone born in the Province of Luxembourg, Belgium was living in the territory of the Grand Duchy of Luxembourg at the time that the two countries were split in 1839. And while you might be relatively hopeful about this prospect, the reality is that most people did really stay where they were from in general during the time in question.

Most Ancestors Born in Province of Luxembourg Are Not Qualifying Ancestors

We understand that it can be confusing when an ancestor was born between 1815 and 1839 in the Province of Luxembourg during the time that it was still legally the Grand Duchy of Luxembourg.

This is going to be your first red flag that there is no document in the bloodline that can be presented that is from and certified by the Grand Duchy of Luxembourg.

So, in summary, if your most recent connection to Luxembourg is someone born in the Province of Luxembourg, Belgium, the most likely scenario is that they are not a qualifying ancestor to apply for Luxembourg Dual Citizenship. You are still welcome to contact us with your inquiry regarding eligibility. However, this is most likely to be the outcome. Belgium unfortunately does not offer ancestry citizenship. 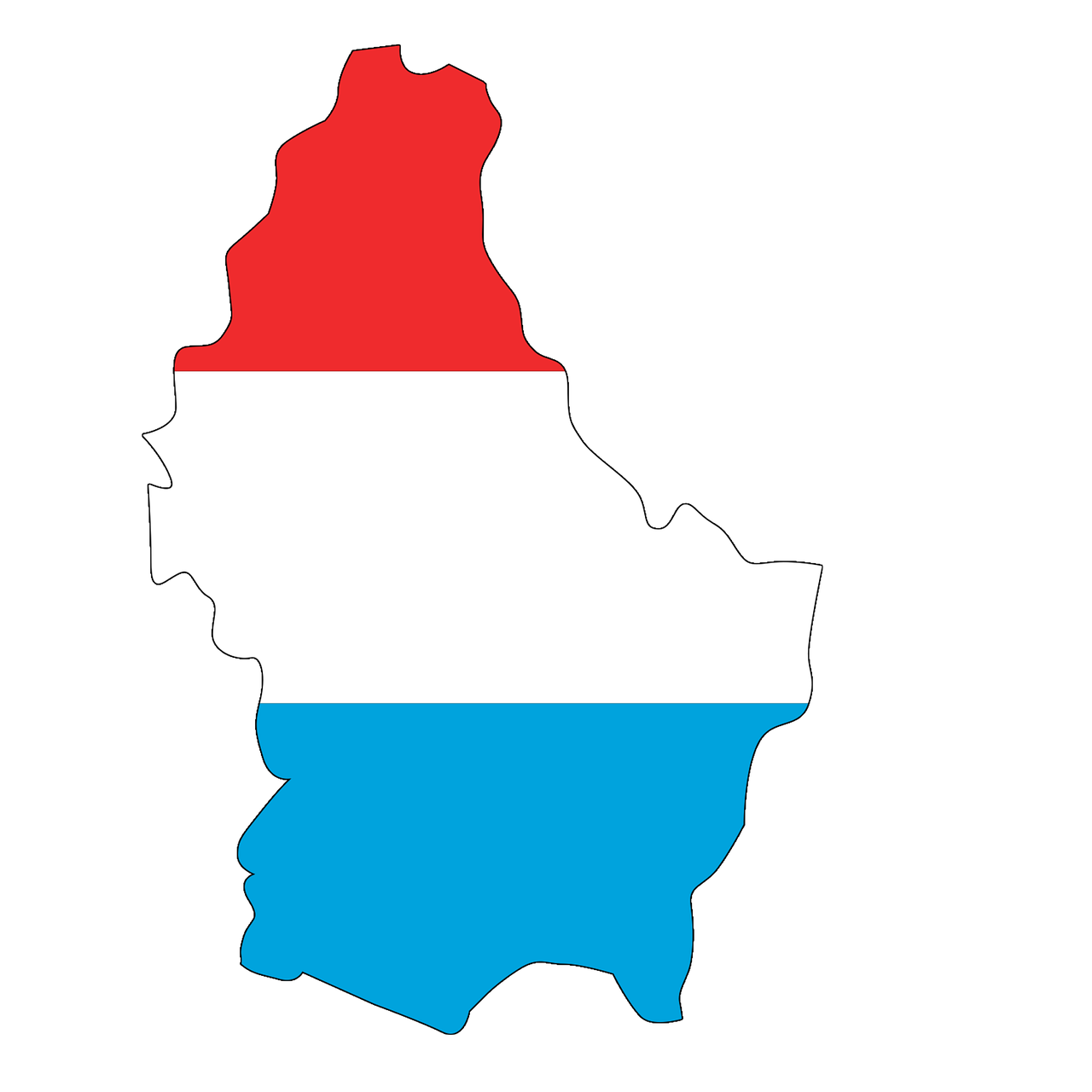