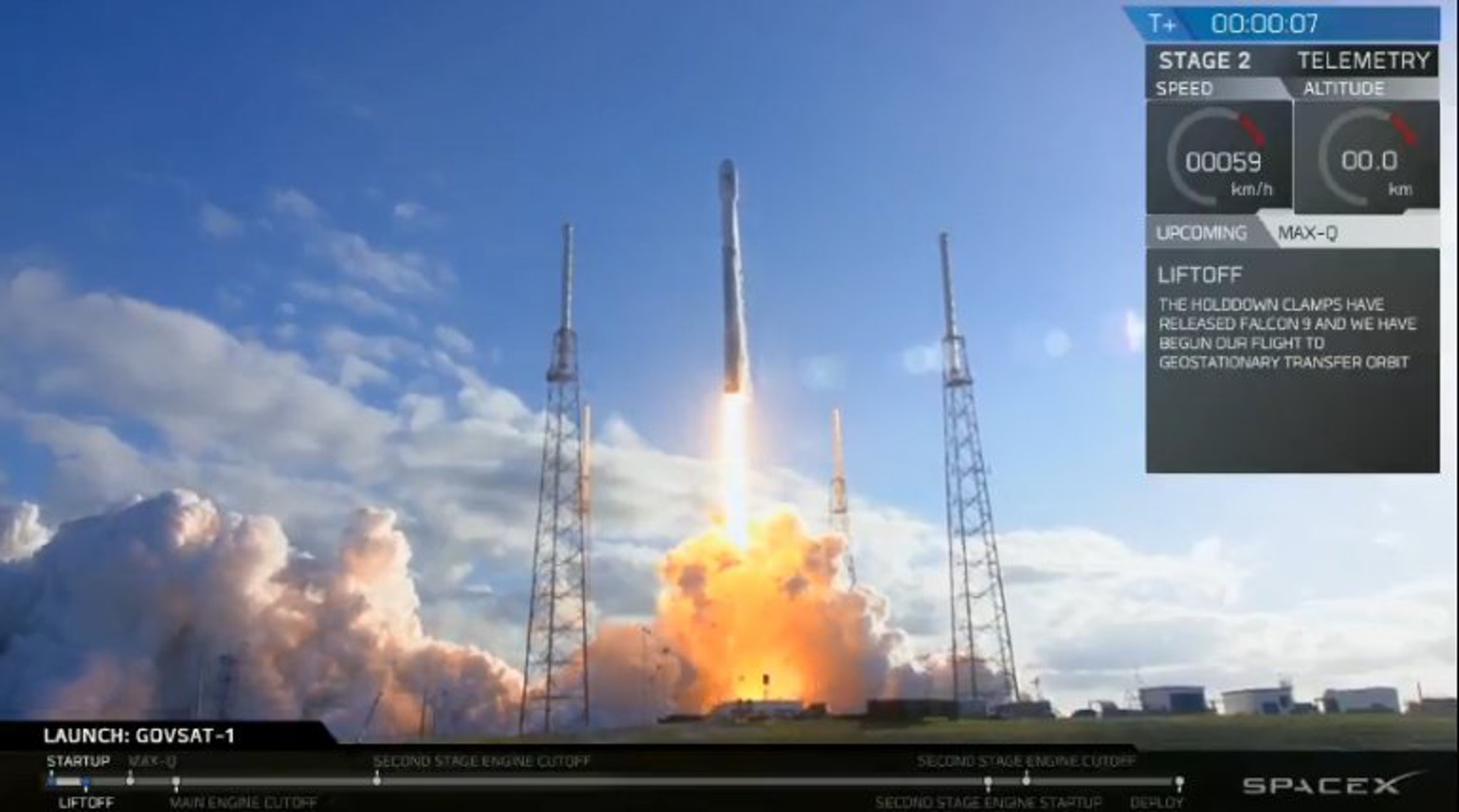 Luxembourg has successfully launched its first military satellite via a SpaceX 9 rocket in Cape Canaveral, Florida.

What Do We Know About GovSat-1?

GovSat is a joint venture between the Luxembourg government and Luxembourg-based global satellite operator SES. Furthermore, it’s where the satellite, dubbed GovSat-1, got its name.

The launch of GovSat’s first satellite was initially planned for 30 January but delayed one day due to technical problems with the SpaceX rocket. The satellite will provide many different services, including for private business along with military communication. It is a further indication of Luxembourg’s place in the burgeoning space market.

SES, the government of Luxembourg’s private partner in the GovSat initiative, is a communications satellite owner and backbone infrastructure operator. Furthermore, SES is one of the largest and most significant Luxembourgish companies. Its US operations are located in Princeton, NJ.