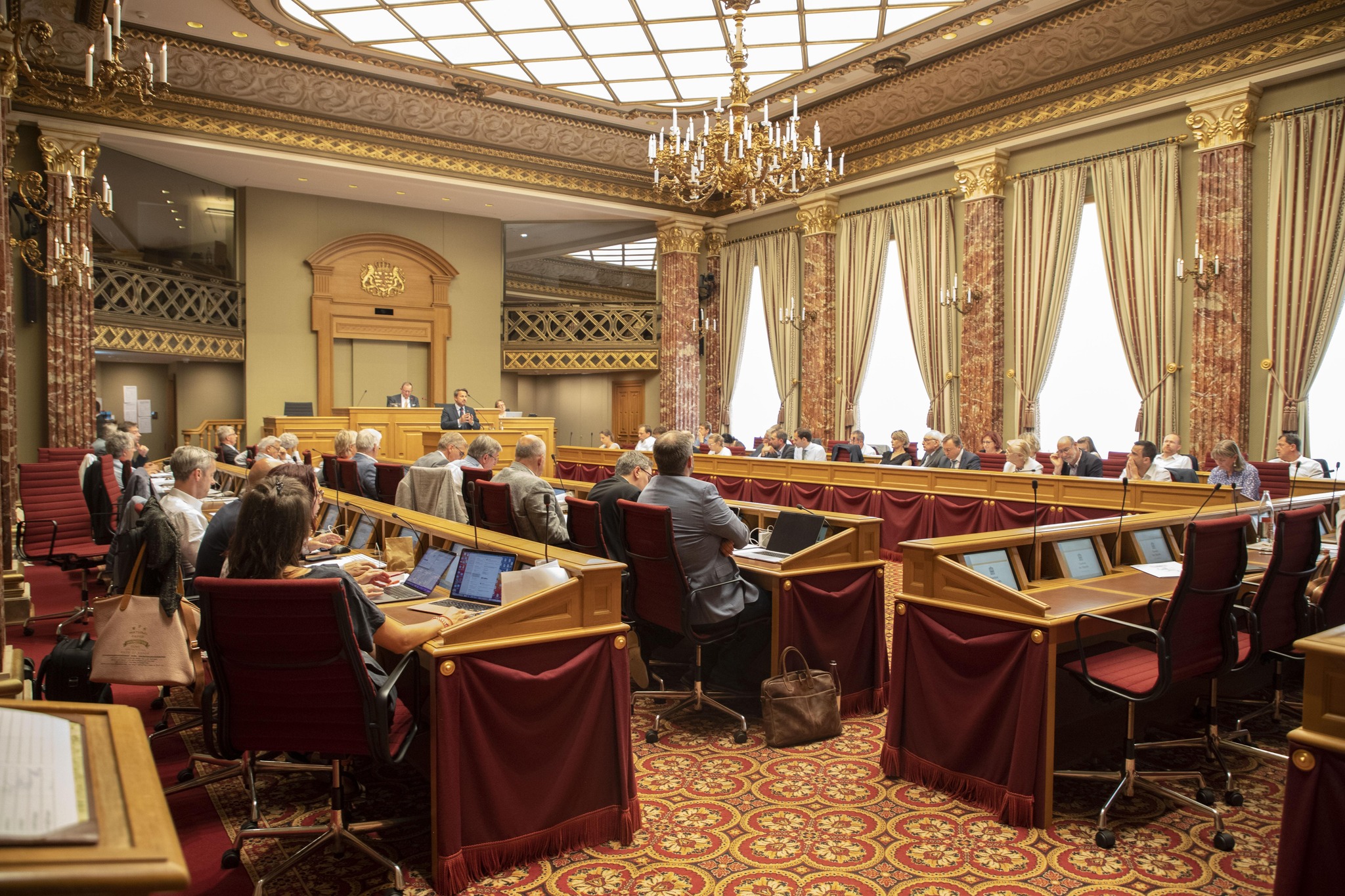 Learn about what this deadline extension means for Article 89 applicants who still need to travel to Luxembourg to make their citizenship declarations.

LUXEMBOURG CITY, LUXEMBOURG – Yesterday, December 21st, 2022, Luxembourg’s Chamber of Deputies voted on government bill 7863A, an omnibus bill concerning various reforms to the judicial system in Luxembourg. Among the various effects of the bill was included the extension of the final deadline of Article 89 of the Luxembourg Nationality Act of March 2017. The bill was passed 56 to 4, with only the far right Alternative Democratic Reform Party deputies voting against the bill. The new deadline for Article 89 will now become December 31st, 2025.

In order for the bill to become law, the Council of State must approve the Chamber of Deputies’ request for an exemption from a second vote on the bill and then Grand Duke Henri must sign the bill into law. These two steps will undoubtedly be accelerated from their normal timeline so as to be completed before the end of the year. The official deadline will only be reflected as December 31st, 2025 on government websites such as Guichet.lu once Grand Duke Henri signs the bill into law. These updates may be delayed due to the end of the year holidays, however the legal effect of the extension will already be in place.

As a reminder, Article 89 of the Luxembourg Nationality Act (2017) entailed a two-step process to reclaim (or “recover”) Luxembourg citizenship for individuals who had a direct lineage Luxembourgish ancestor alive on January 1, 1900 AND who made an initial application to Luxembourg before the step one deadline of December 31st, 2018. There are other paths to Luxembourgish citizenship through ancestry which remain open for new applications today. These paths to citizenship have different criteria. There have been multiple legislative attempts to re-open and extend Article 89’s first deadline from 2018, however these proposed measures have been voted down both in the courts and in parliament. For reference, the Article 89 process was referred to as the Article 29 process from 2008-2017, referring to the corresponding article in the previous Luxembourg Nationality Act.

The original deadline for Article 89 as prescribed in the Luxembourg Nationality Act of 2017 was December 31st, 2020. Article 89 requires a qualified individual to sign a declaration of recovery of Luxembourgish nationality in person in Luxembourg before the final deadline. Due to the Covid-19 global pandemic, applicants from outside the Schengen Zone were legally unable to travel to Luxembourg to complete the declaration. The Luxembourgish Government originally passed legislation in the summer of 2020 to extend the deadline to 12/31/2021 and again extended the law to 12/31/2022 in summer 2021.

Despite another extension being made in summer 2021, only individuals fully vaccinated against Covid-19 who were living outside the Schengen Zone became eligible to travel to Luxembourg at the very end of 2021 with full Covid-19 travel restrictions lifted in mid-2022. By late spring 2022, it became clear to the staff of the Bierger-Center, the Luxembourg City Government’s citizen services center competent for receiving applications under Article 89 for all individuals living outside Luxembourg, that a gigantic number of people would likely apply in the final months before the previous 12/31/2022 deadline. The staff of the Bierger-Center made a request to the national government to extend the deadline so as to better manage their workload. The government granted that request leading to this third extension to 2025.

Do you need help completing Phase II of the Article 89 Process? Visit our Services page.

Interested to find out if you can start a new application for Luxembourg dual citizenship? Take our eligibility test.